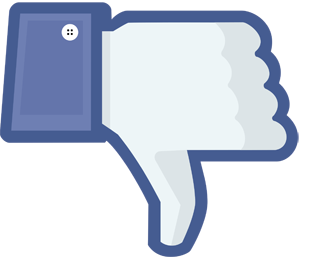 In today's NY Times: "It turns out you can buy love, after all. Well, at least affection on social media sites. For a price as low as half a cent per click, companies, government agencies and entrepreneurs can get a small army of people in developing countries to “like” their Facebook page, endorse them on LinkedIn or follow them on Twitter, according to a recent Associated Press story."

• Facebook's most recent quarterly report estimated as many as 14.1 million of its 1.18 billion active users are fraudulent accounts. Hence: frequent "purges."

• The NY state attorney general announced in September a settlement with 19 companies after a yearlong investigation into fake reviews of restaurants and other businesses on sites like Yelp.

• "What is perhaps most surprising about this trend is that it is not confined to struggling or little known businesses trying to burnish their reputations in the hopes of finding new customers". The inspector general of the State Department recently criticized Foggy Bottom for spending $630,000 on advertising campaigns that some employees said amounted to “buying fans” on Facebook."

So why would anyone buy bogus social media "results?" Hornswoggling clients (or bosses) with zowie stats probably plays a role. So does the irresistible attraction of easy "solutions." But recent research suggests that a snowballing, "50,000 Frenchman can't be wrong" effect often plays a big role in going-viral success: the more Likes you collect, the more folks will like you. Even if the Likes are fake...?

At all events: let the browser beware.